Fellows, who are selected by rigorous peer review, must have demonstrated significant contributions to the discipline. 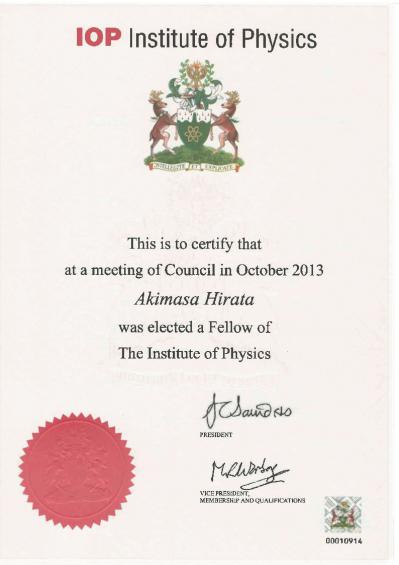 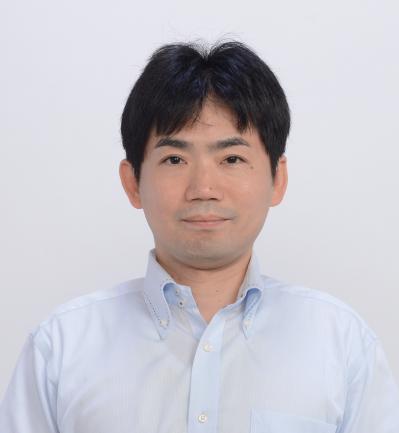