Silicon carbide (SiC) unipolar semiconductors are in wide commercial use, but their operations are limited by a trade-off relationship between breakdown voltage and specific resistance of the drift layer, or specific on-resistance. Including a super junction structure, which refers to an arrangement of n and p layers in trenches in the drift layer, or enabling bipolar operation in the device, provides a way to overcome this unipolar limit. Bipolar operation brings about a large decrease in on-resistance by inducing a conductivity modulation in the drift layer. But bipolar operation is not without its disadvantages. Conduction and switching losses in bipolar devices need to be carefully balanced.

In a recent study published in Physica Status Solidi (b), researchers from Japan investigated the depth distribution of defects in SiC bipolar diodes that were formed by Al doping. "Our findings will help with the optimum design of SiC power devices, which will soon be employed in electric vehicles, trains etc. These results will ultimately help improve the performance, as well as the size and energy consumption of traction systems in vehicles and trains," says Associate Professor Dr. Masashi Kato of Nagoya Institute of Technology, who led the study.

To study the depth distribution of defects, the research team fabricated two SiC PiN diodes with Al doped p-layers, one through epitaxial growth and the other through ion implantation. They then studied the distribution of defects in both diodes using conventional 'deep level transient spectroscopy' (DLTS) and characterized its properties using cathodoluminescence (CL). They found that p-type layer deposition by epitaxial growth did not cause damage in the adjacent n-type layers, but that the growth showed slight instability that led to the formation of deep level defects. The specific on-resistance of this diode was also low, thanks to the effects of conductivity modulation.

For the diode formed by ion implantation, however, the researchers found that Al doping achieved a high specific on-resistance without influencing conductivity modulation. Moreover, the researchers observed that the defects in the semiconductor device penetrated to a minimum of 20 µm from the implantation region. "Our study shows that the ion implantation in SiC bipolar devices need to be processed at least 20 µm away from the active regions," explains Dr. Kato.

The low power consumption of SiC power devices mean that they will be essential in the future as climate change increases and the fossil fuel energy crisis worsens. Improving semiconductor technology rapidly so that it can take its rightful place on the world stage is of paramount importance. With strong results like this to inform future research and manufacturing, we may realize this future sooner than expected! 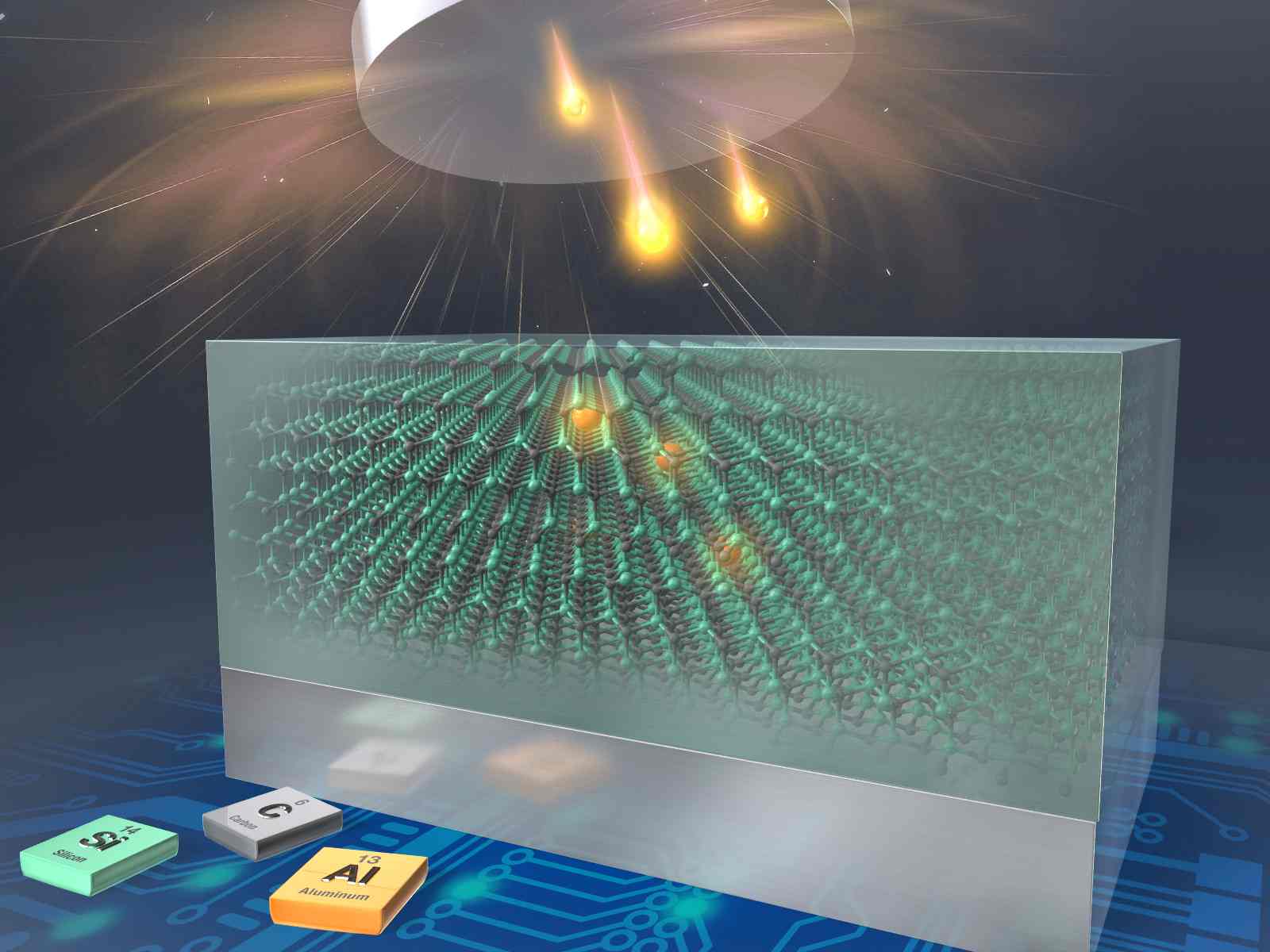 Dr. Masashi Kato graduated in Electrical and Computer Engineering from Nagoya Institute of Technology in 1998 and then proceeded to obtain both a Master's (2000) and a PhD (2003) in the same field there. He is currently an Associate Professor of Semiconductor Physics and has authored around 100 publications in the course of his career. His field of expertise and research interests lie within electronic/electric materials and device-related chemistry, and he has been a member of The Japan Society of Applied Physics for over two decades.