Chiral tetrahydro-β-carbolines or tryptolines that contain a tetrasubstituted carbon center provides a framework for a variety of biologically active compounds. This basic structure is found in naturally occurring compounds and is a necessary component for pharmaceutical products. The synthesis of the bioactive structure and its derivatives begins with the asymmetric Pictet-Spengler reaction, an acid-catalyzed reaction between a carbonyl group and an amine (tryptamine).

However, the range of compounds that can be synthesized by this method is limited as the carbonyl groups have mainly been derived from aldehydes. Given the importance of the Pictet-Spengler reaction in pharmaceutical product development, expanding the scope of the reaction by substituting in other carbonyl-containing compounds remains an active research area.

Now in a study published online on January 26, 2022 and in the 2022 February issue of Organic Letters, Professor Shuichi Nakamura and his team from Nagoya Institute of Technology and Osaka University, Japan, have successfully demonstrated the Pictet-Spengler reaction with acyclic α-ketoesters as the carbonyl source. "We succeeded in demonstrating the first enantioselective Pictet-Spengler reaction of acyclic α-ketoesters with tryptamines, and have recorded excellent yields and enantioselectivity for the reaction using chiral imidazoline-phosphoric acid catalysts, which was developed by our group", says Prof. Nakamura.

Organic compounds, especially pharmaceuticals that contain a chiral carbon atom can form enantiomers, which are a pair of molecular structures that are non-superimposable mirror images of each other. As these isomers have different biological activities, selecting a particular isomer over its mirror image, i.e., 'enantioselective synthesis,' is one of the key criteria for the production of pharmaceuticals.

To obtain a favorable enantiomer with a high yield, the researchers initially studied the reaction between tryptamine and α-ketoesters in the presence of various chiral catalysts. Using alkyl 2-oxopentanoates as α-ketoesters, the highest yield (99%) and enantioselectivity (78%) was obtained when tryptamine was combined with alkyl 2-oxopentanoates containing an ethyl group in the presence of a chiral phosphoric acid catalyst with imidazoline groups (chiral bis-(imidazoline)-phosphoric acid catalysts).

After determining the optimal catalyst and the α-ketoester reactant, the researchers proceeded to synthesize a variety of tryptolines using tryptamines containing electron-donating or withdrawing groups. The reactions they carried out resulted in high yields and enantioselectivity, proving the validity of their method. "These results are the first examples of the enantioselective Pictet−Spengler reaction of acyclic α-ketoesters with tryptamines," comments Prof. Nakamura.

The imidazoline group in the chiral catalyst was found to play a key role in the reaction, especially with the selection of the enantiomer and the activation of the tryptamine reactant. According to the researchers, the reaction occurs through the formation of two intermediates as a result of the interaction between the catalyst and the reactants. The initial reaction is proposed to occur between the catalyst and tryptamine to form an ammonium salt of tryptamine (the first intermediate). In turn, this compound is thought to react with the carbonyl group of the α-ketoester and produce a second ketimine intermediate, which ultimately results in the Pictet-Spengler product. Using density functional theory to study the transition states, the researchers found that the stereoselectivity or enantioselectivity of the final product resulted due to the formation of a sterically less-hindered (R)-isomer from the ketimine intermediate.

The results of the study could lead to the development of new pharmaceutical products with potentially significant impacts on improving human health. "We will be able to synthesize medicines that have been difficult to synthesize, which may improve the quality of our lives. It may also be possible to synthesize inexpensive agricultural chemicals, which may increase production of safe and secure food," observes an optimistic Prof. Nakamura. 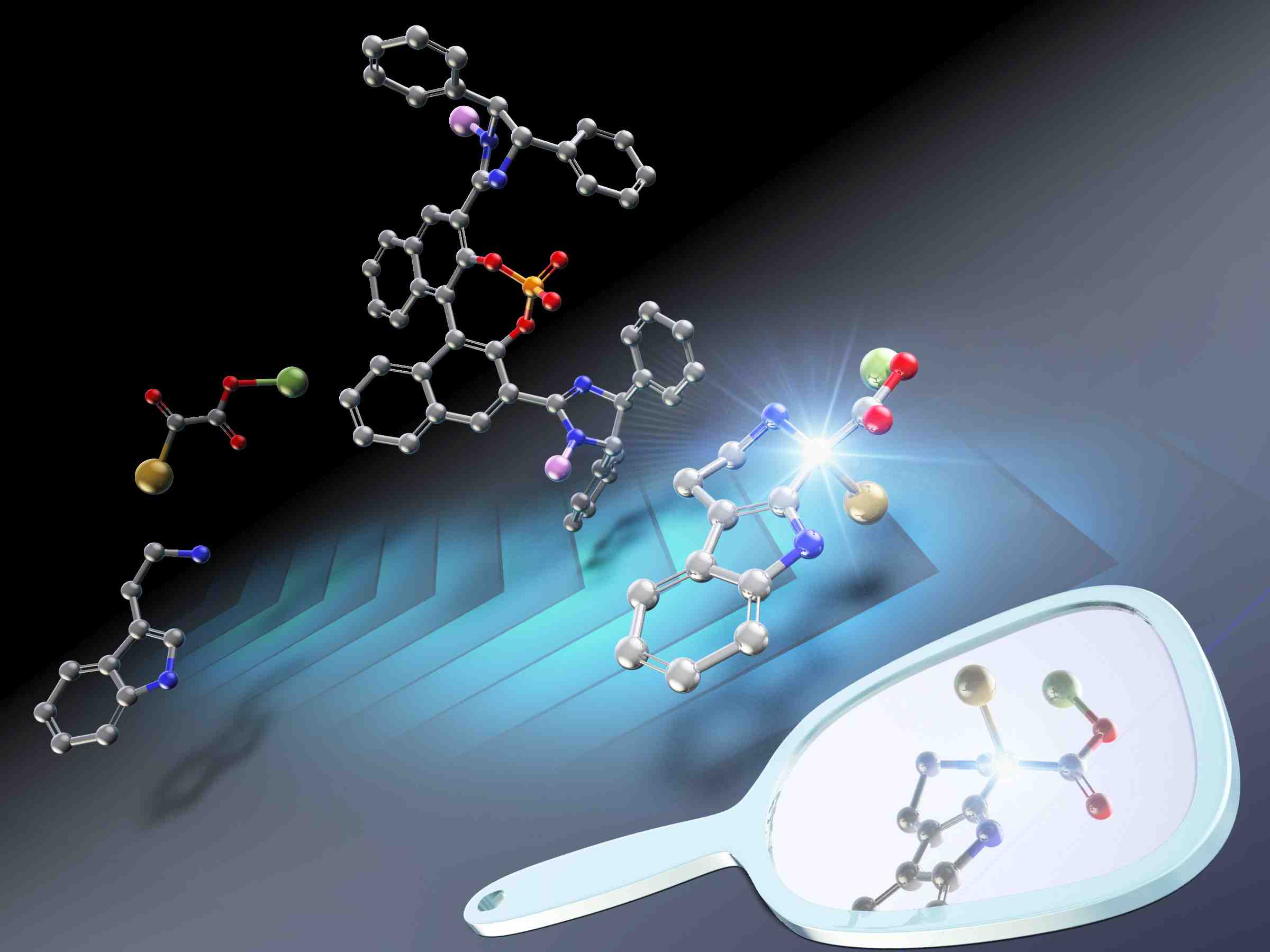 Figure 1: Chiral catalysts for enantioselective synthesis of Pictet-Spengler products with acyclic α-ketoesters as carbonyl source
A sterically less-hindered (R)-isomer from the ketimine intermediate produced during the Pictet-Spengler reaction leads to pronounced enantioselectivity of the final product, which could help design advanced pharmaceutical and fertilizer products.
Image courtesy: Shuichi Nakamura from NITech 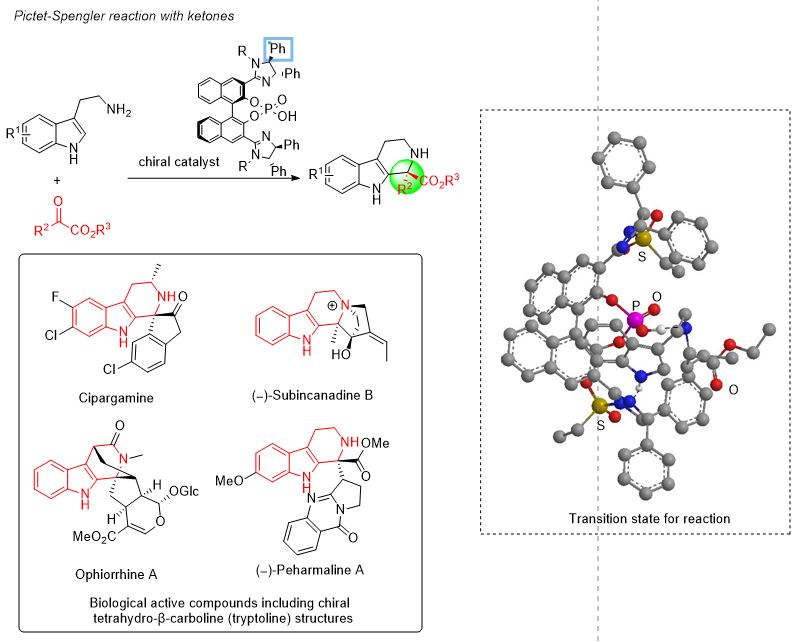 Dr. Shuichi Nakamura is Professor at the Department of Life and Materials Chemistry at Nagoya Institute of Technology (NITech), Japan. He studied organic chemistry at NITech, where he received his PhD in 2001 and joined as Assistant Professor in the same year. His current research interests include asymmetric reactions and asymmetric catalysts. He has received the Inoue Research Award for Young Scientists (2001) for his Ph. D. thesis and several others. He has 152 publications to his credit with over 7000 citations and has co-authored 7 books.

This study was supported by the Takahashi Industrial and Economic Research Foundation, the Astellas Foundation for Research on Metabolic Disorders, and the Shiono Wellness Foundation. The computations were performed at the Research Center for Computational Science, Okazaki, Japan.