Ever since the early humans learned to walk upright, they have suffered, as an unfortunate consequence of their erect posture, from low back pain. Modern understanding on this matter dictates that low back pain, in particular, is caused due to a postural instability resulting from poor "proprioception", which is a term for the perception of part of our body's own position in space. In fact, our trunk and lower legs are key to maintaining postural stability due to the presence of "proprioceptors"ーsensory receptors responding to position and movementーin those areas.

To address these issues, a team of researchers from Japan recently conducted a study in which they explored the effect of local vibratory stimulations on the proprioceptive control strategy when applied to a poor proprioceptor. Prof. Yoshifumi Morita from Nagoya Institute of Technology, Japan, who was part of the study, published in Electronics, lays down the research question: "For elderly people with low back pain, can proprioceptive function be improved? Will it cure the low back pain?"

Researchers carried out their study over a period of 3 months in which they recruited six elderly individuals, all of whom were patients with low back pain. Researchers made each participant stand on a balance board to assess their standing balance and attached fasteners with vibrators to their legs as well as both sides of their trunk. They then generated vibration signals using a PC and amplified and output them from the vibrators as mechanical vibratory stimulations. Furthermore, they allowed the frequency of stimulation to vary with time, from an initial 20 Hz (cycles/second) up to 300 Hz, to gauge the postural response as a function of the applied frequency. Finally, they compared the proprioceptive control strategy in each patient before and after applying the stimulations to an impaired proprioceptor.

Three patients showed an improvement in their proprioceptive control strategy after their impaired muscle spindles (proprioceptor detecting stretch in muscles) responded to higher frequency, an observation that suggested that low back pain could be alleviated in patients by activating impaired proprioceptors with vibratory stimulations. Furthermore, the treatment device and protocol could be used for multiple frequency ranges, allowing for the diagnosis as well as activation of a poor proprioceptor.

Given the results, the researchers look forward to conducting a clinical trial for a larger group of patients. "The clinical trial is scheduled to start in April this year and will be conducted for the next three years. We plan to verify whether the improved proprioceptive sensation can be maintained for a long time, thus relieving elderly people of low back pain," comments an excited Prof. Morita.

The team hopes that the trial's findings will soon lead to the commercialization of their device, which will allow elderly patients with low back pain to finally breathe a huge sigh of relief! 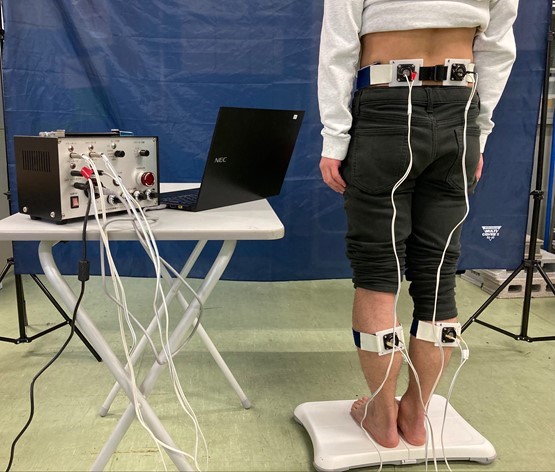 Fig. 1. Components of the variable frequency local vibratory stimulation device and the experimental set up for the participant.
Researchers made each participant stand on a balance board, attached fasteners to their body and legs and then generated vibration signals on their PC which they amplified and applied to the vibrators to induce stimulation.
Image courtesy: Yoshifumi Morita from Nagoya Institute of Technology 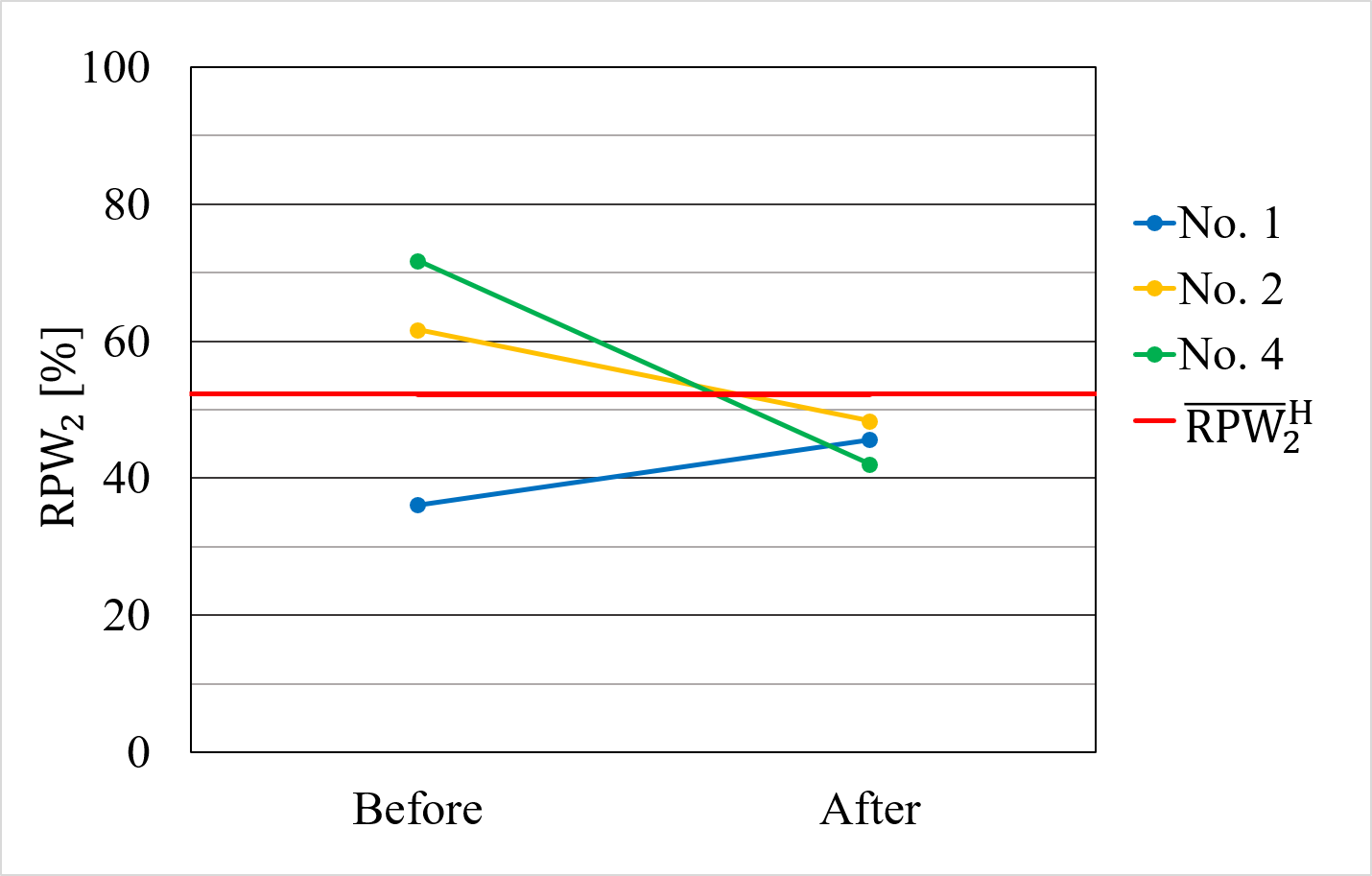 Fig. 2. Comparison of proprioceptive control strategy in participants before and after the application of local vibratory stimulation.
Three patients showed an improvement in their proprioceptive control strategy after their impaired muscle spindles responded to higher frequency, suggesting that low back pain could be treated by stimulating impaired proprioceptors.
Image courtesy: Yoshifumi Morita from Nagoya Institute of Technology

Dr. Yoshifumi Morita is a Professor at the Department of Electrical and Mechanical Engineering at Nagoya Institute of Technology (NITech), Japan, where he received his masters and doctorate in Engineering. His expertise lies in control engineering, intelligent mechanics, and rehabilitation science. As an experienced researcher, he has 132 publications to his credit and has co-authored 3 books. More details about his research can be found here: Details of a Researcher - MORITA Yoshifumi