Silicon carbide (SiC) is a semiconductor material that outperforms pure silicon-based semiconductors in several applications. Used mostly in power inverters, motor drives, and battery chargers, SiC devices offer benefits such as a high power density and reduced power losses at high frequencies even at high voltages. Although these properties and its relatively low cost make SiC a promising contender in various sectors of the semiconductor market, its poor long-term reliability has been an insurmountable barrier since the past two decades.

One of the most pressing issues with 4H-SiC ―a SiC type with superior physical properties― is bipolar degradation. This phenomenon is caused by the expansion of stacking faults in 4H-SiC crystals. Put simply, small dislocations in the crystal structure grow over time into large defects called "single Shockley stacking faults" that progressively degrade performance and cause the device to fail. Although some methods to mitigate this problem exist, they make the device fabrication process more expensive.

Fortunately, a team of researchers from Japan led by Associate Professor Masashi Kato from the Nagoya Institute of Technology, have now found a feasible solution for this issue. In their study made available online on 5 November 2022 and published in the journal Scientific Reports on 5 November 2022, they present a fault suppression technique called "proton implantation" that can prevent bipolar degradation in 4H-SiC semiconductor wafers when applied prior to the device fabrication process. Explaining the motivation for this study, Dr. Kato says, "Even in the recently developed SiC epitaxial wafers, bipolar degradation persists in the substrate layers. We wanted to help the industry navigate this challenge and find a way for developing reliable SiC devices, and, therefore, decided to investigate this method for eliminating bipolar degradation." Associate professor Shunta Harada from Nagoya University, and Hitoshi Sakane, an academic researcher from SHI-ATEX, both in Japan, were also part of this study.

Proton implantation involves "injecting" hydrogen ions into the substrate using a particle accelerator. The idea is to prevent the formation of single Shockley stacking faults by pinning down partial dislocations in the crystal, one of the effects of introducing proton impurities. However, proton implantation itself can damage the 4H-SiC substrate, due to which high-temperature annealing is used as an additional processing step to repair this damage.

The research team wanted to verify if proton implantation would be effective when applied before the device fabrication process, which typically includes a high-temperature annealing step. Accordingly, they applied proton implantation at different doses on 4H-SiC wafers and used them to fabricate PiN diodes. They then analyzed the current-voltage characteristics of these diodes and compared them to those of a regular diode without proton implantation. Finally, they captured electroluminescence images of the diodes to check whether stacking faults had formed or not.

Overall, the results were very promising as diodes that had undergone proton implantation performed just as well as regular ones but without signs of bipolar degradation. The deterioration of the current-voltage characteristics of the diodes caused by proton implantation at lower doses were not significant. However, the suppression of the expansion of single Shockley stacking faults was significant.

The researchers hope that these findings will help realize more reliable and cost-effective SiC devices that can reduce power consumption in trains and vehicles. "Although the additional fabrication costs of proton implantation should be considered, they would be similar to those incurred in aluminum-ion implantation, currently an essential step in the fabrication of 4H-SiC power devices." speculates Dr. Kato. "Moreover, with further optimization of implantation conditions, there is a possibility of applying this method for the fabrication of other kinds of devices based on 4H-SiC."

Hopefully, these findings will help unlock the full potential of SiC as a semiconductor material for powering next-generation electronics. 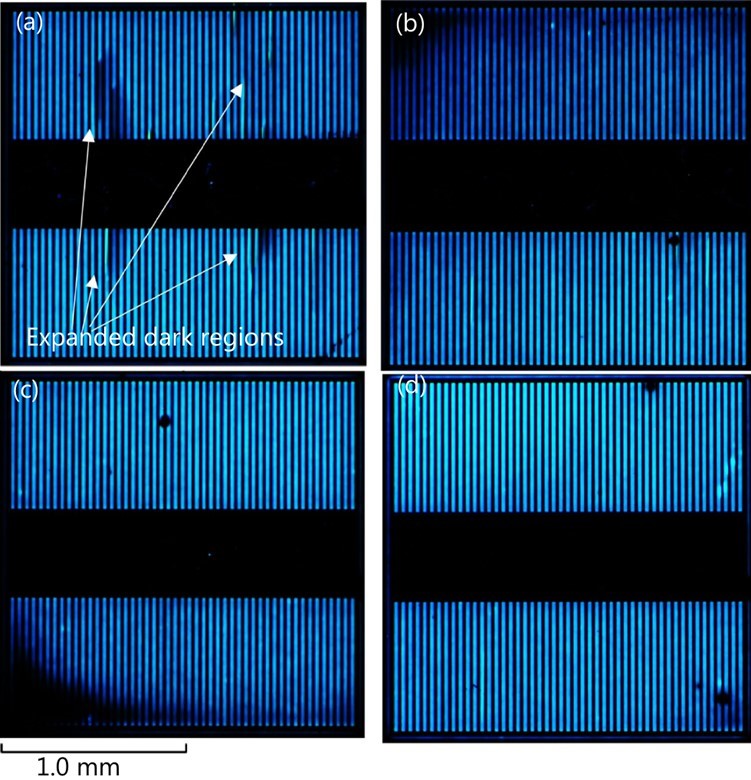 Dr. Masashi Kato graduated in Electrical and Computer Engineering from Nagoya Institute of Technology, Japan in 1998 and then proceeded to obtain both a Master's (2000) and a PhD (2003) in the same field. He is currently an Associate Professor of Semiconductor Physics and has published around 100 papers in the course of his career. His field of expertise and research interests lie within electronic/electric materials and device-related chemistry. He has also been a member of The Japan Society of Applied Physics for nearly two decades.

This study was supported by the New Energy and Industrial Technology Development Organization (NEDO) (Project No. JPNP20004) and Mr. Yagi from SHI-ATEX.