Bipolar devices, which use both electrons and holes for electrical conduction, have lower on-resistance as a rule of thumb. Thus, SiC bipolar devices are expected to be the next big step in high-power devices. But, bipolar SiC device efficiency depends on the carrier lifetime, which is in turn determined by several electron-hole recombination processes, namely the Shockley-Read-Hall (SRH), surface, radiative, and Auger recombination processes. While the effects of the SRH, surface and radiative processes can be well predicted and minimized by controlling the surface structure, polishing, and reducing the number of recombination centers, the factors leading to Auger recombination have proven more difficult to pinpoint. Current discussions on the subject suggest that carrier concentration and recombination traps are dominant forces in Auger recombination.

Recently, researchers from the Department of Electrical and Mechanical Engineering at the Nagoya Institute of Technology (NITech) have demystified the effects of carrier concentration and traps on Auger recombination rate. The research team--consisting of Associate Professor Masashi Kato, Mr. Kazuhiro Tanaka, and Mr. Keisuke Nagaya from NITech--used an optical technique called time-resolved free carrier absorption to measure the excited carrier recombination in 4H-SiC. The study has been published in Japanese Journal of Applied Physics.

"We know that the Auger process is dependent on the donor concentration under low carrier injection. Conversely, in the high injection condition, the Auger recombination rate decreases with the increase in the excited carrier concentration. But while Auger recombination coefficient has been reported experimentally by a number of researchers in the literature, it is usually reported as a constant," explains Associate Professor Kato.

Speaking on the applications of the research, Associate Professor Kato says, "In order to create better high-power devices, we need to understand basic materials properties and optimize device structures. With our method, we were able to estimate the excited carrier concentration dependence of Auger recombination. We expect that this estimated Auger coefficient proves hugely useful in the development of future SiC bipolar devices with high concentration carrier injection."

Armed with a better understanding of the effects of carrier and trap concentration on recombination, better predictions of SiC bipolar devices can be made. With this addition to the scientist's toolbox, the next big step in high-power SiC devices is closer than ever. 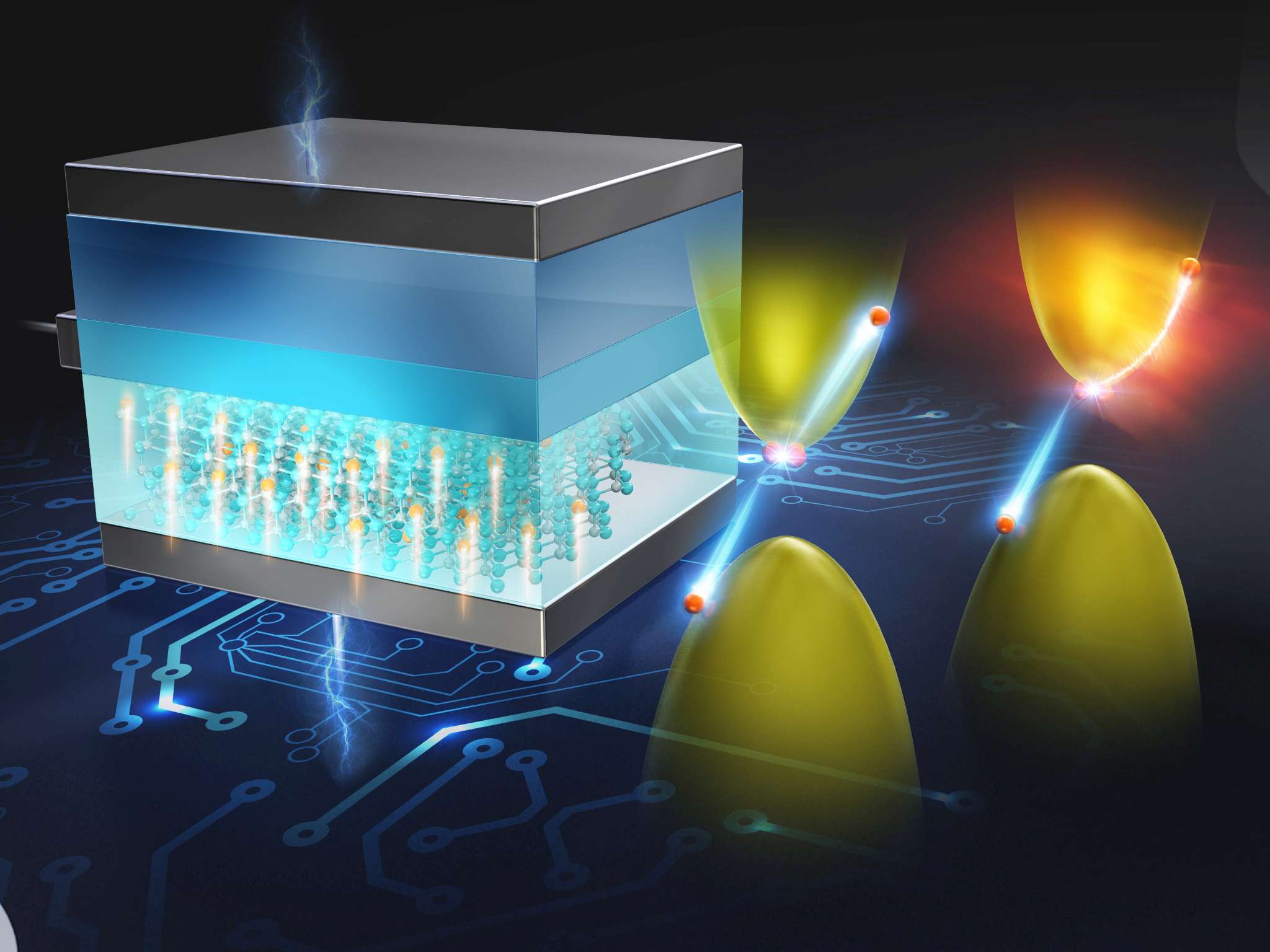 Dr. Masashi Kato graduated in Electrical and Computer Engineering from Nagoya Institute of Technology in 1998 and then proceeded to obtain both a Master's (2000) and a PhD (2003) in the same field there. He is currently an Associate Professor of Semiconductor Physics and has published around 100 papers in the course of his career. His field of expertise and research interests lie within electronic/electric materials and device-related chemistry, and he has been a member of The Japan Society of Applied Physics for nearly two decades.

This study is partly supported by TEPCO Memorial Foundation.