Many materials in the modern world―from the plastics that dominate it to the electronic chips that drive it―are constructed of polymers. Given their ubiquity and the evolving requirements of our world, finding better and more efficient methods of making them is an ongoing research concern. In addition, current environmental issues necessitate the use of methods and input materials that are environment friendly.

Recent research by scientists from Nagoya Institute of Technology, Japan, has been in this vein, adding a new twist to a polymerization technique that has been around and successful since the 1980s: living cationic polymerization, where the polymer chain growth does not have the ability to terminate until the monomer is consumed. The scientists have, for the first time, demonstrated metal free organocatalysis for this reaction at room temperature for vinyl and styrene polymers, two of the most common polymers used in plastics. Their method is not only more efficient than current metal-based methods, but also environment friendly. Their findings are published in the Royal Society of Chemistry's Polymer Chemistry.

In their study, they first tested the applicability of non-ionic and multidentate (or several electron-pair accepting) halogen bonding organocatalysts, specifically two iodine-carrying polyfluoro-substituted oligoarenes, to the living cationic polymerization of isobutyl vinyl ether. Mentioning one of their reasons for choosing this, Dr. Koji Takagi, lead scientist in the study, explains in an aside: "The non-ionic characteristic is advantageous because the catalyst is soluble in less polar solvents like toluene which is more suitable for such polymerization of vinyl monomers."

They found that with the tridentate variant, the reaction smoothly progressed even at room temperature, producing good yield―though less than the theoretical limit―in a reasonable amount of time, without the catalyst decomposing or appearing as an impurity in the product. As Dr. Takagi explains, this could be a good advantage over existing metallic catalysts used in industry: "While metal-based catalysts have significantly contributed to the materials sciences over the past century, the contamination of remaining metallic impurities often brings about a decrease in the produced materials' lifetime and performance. We believe that the present finding will lead to the production of highly pure and reliable polymeric materials."

In saying this, he is, of course, referring to the other major finding in the study as well. The second part of their study involved evaluating the applicability of ionic iodoimidazolium catalysts with various counter anions (the negative ions accompanying the positively charged group) to the polymerization of p-methoxystyrene (pMOS) and unsubstituted styrene, the latter of which is more difficult to polymerize than the former.

pMOS easily polymerized at room temperature within two hours and with no catalyst decomposition of a bidentate 2-iodoimidazolium salt that had a triflate counter anion. Unsubstituted styrene gave maximum polymer yield via a reaction at -10°C for 24 hours with an anion-stabilizing and bulky counter ion-containing catalyst.

Speaking of the products yielded, Dr. Takagi says: "Although the obtained polymers are not intended for any specific purpose, our methodology is expected to be applied to the synthesis of conductive polymers and degradable polymers, which should not include metallic impurities if they're to be constructed for practical use."

Indeed, the findings are invaluable for moving forward with the more efficient production of polymeric materials for a variety of applications. However, the successful use of organocatalysts at room temperature also offers several other advantages. For one, organocatalysts lack sensitivity to moisture and oxygen, taking care of the sometimes serious problem that the relatively hygroscopic nature of ionic catalysts poses to such controlled polymerization reactions. Further, they are readily available and therefore, low cost. They are also not toxic to the environment. And when reactions are conducted at room temperature, the energy requirements are low.

This study is, thus, paving the way for low cost electronics in the future that are made of environment friendly materials in sustainable ways.

※This study was made available online in October 2020 ahead of final publication in issue on November 14, 2020 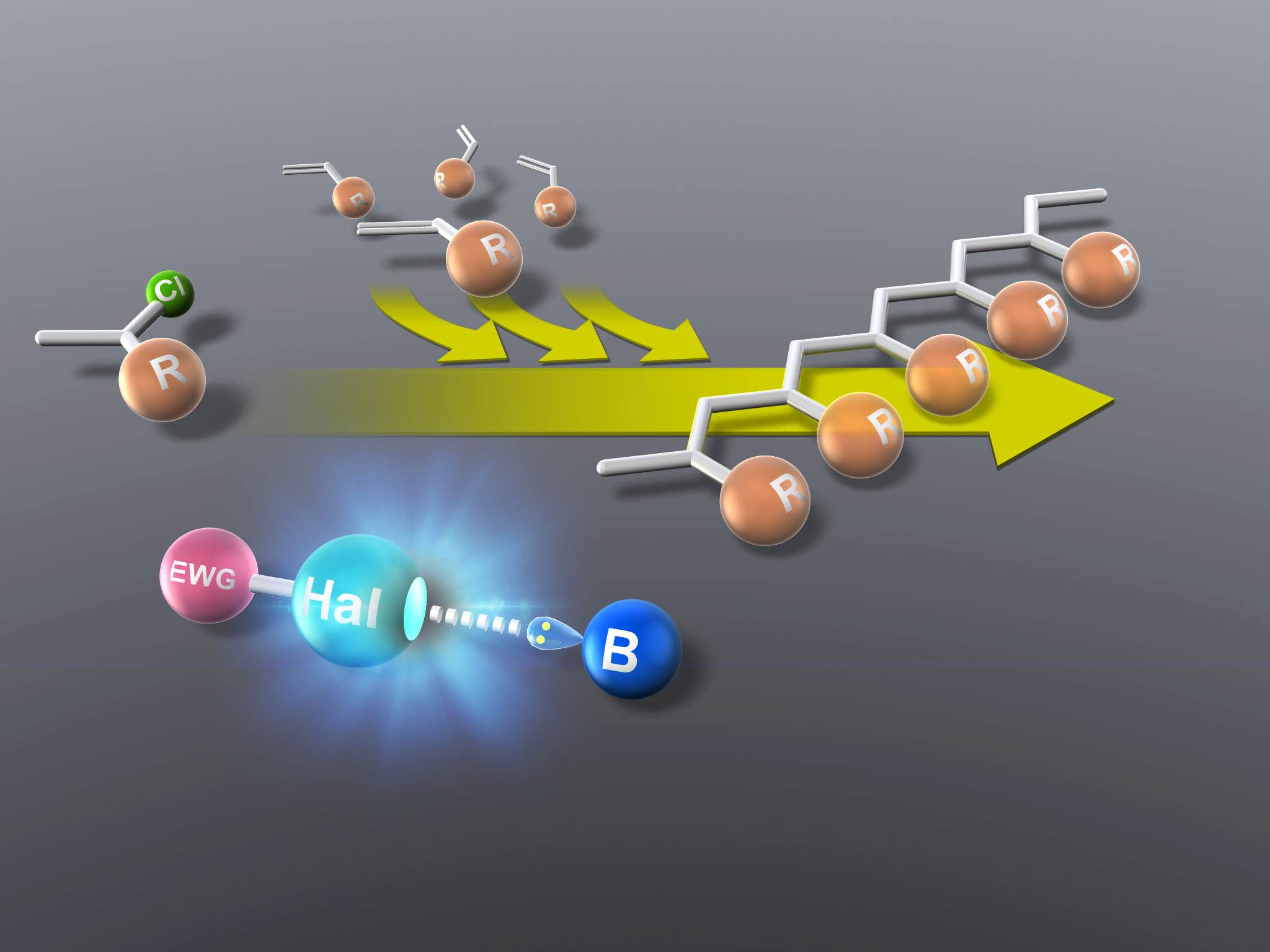 Dr. Koji Takagi is currently an Associate Professor with the Department of Life Science and Applied Chemistry at Nagoya Institute of Technology, Japan. Between completing his doctoral degree in Engineering from the Tokyo Institute of Technology in 1998 and joining this post, he has been part of several academic societies including the American Chemical Society. His research interests lie in polymer chemistry, synthetic chemistry, functional solid-state chemistry, device-related chemistry, and organic and hybrid materials. To date, he has contributed to 93 papers and 5 books, and taken part in several prominent projects and presentations.

This work was supported by JSPS KAKENHI Grant-in-Aid for Scientific Research (18K05215).