For many years, researchers have been focused on developing technologies that can help us fight the imminent climate change crisis. They have one goal in common: finding sustainable energy sources that can replace the environmentally toxic fossil fuels. "Photocatalysts" that drive an artificial process that replicates photosynthesis (in which solar energy is converted to useful materials) are promising in this regard, given that we are able to develop the technology needed for them. Crystalline materials, such as strontium titanate (SrTiO3), which can serve as photocatalysts in solar devices, can lead us in the direction.

SrTiO3 is attractive owing to various other reasons too, such as its potential applications in resistive switches and fuel cell components. The versatile nature of SrTiO3 has motivated physicists to study its various materials properties in detail. But to dig deeper into the properties of SrTiO3, we need to understand a little more about them.

Photocatalytic materials such as SrTiO3 are usually "doped" with chemicals like niobium (Nb) that help to improve their electrical properties. But a process called "charge recombination" can occur in photocatalysts, which hampers with their efficiency. In this process, mobile charge carriers present in the material, such as "electrons" and "holes," when exposed to light, can annihilate each other. Some studies have shown that charge recombination is affected by the presence of defects in crystals. So how does Nb doping affect the material properties of SrTiO3? This is exactly what a team of researchers at Nagoya Institute of Technology, Japan, led by Prof. Masashi Kato, wanted to find out.

In their study published in Journal of Physics D: Applied Physics, the researchers looked at the effects of low-concentration Nb doping, as well as no doping, on the surface recombination in SrTiO3 crystals. Prof. Kato explains, "Quantitatively measuring the effects of surfaces and niobium impurities in SrTiO3 on carrier recombination can help us design photocatalysts with an optimal structure for artificial photosynthesis."

The scientists first analyzed the surface recombination, or "decay," patterns of undoped SrTiO3 samples as well as those doped with different concentrations of Nb, using a technique called "microwave photoconductivity decay." To further probe into the bulk carrier recombination properties of doped samples and different energy levels introduced by Nb doping, another technique called "time-resolved photoluminescence" was used.

The researchers found that the recombination of excited carriers was not dependent on their concentration, indicating that they recombined via "surface" and "Shockley-Read-Hall" processes (which are insensitive to exciting carrier concentration). Moreover, the doped sample showed faster decay curves, which could be due to the introduction of a recombination center by Nb doping. Doping the material with high concentrations of Nb showed negative effects on carrier doping. Moreover, the size of the photocatalyst, and not its shape, influenced surface recombination and ultimately its overall efficiency.

The study concluded that moderately Nb-doped SrTiO3 could actually be more beneficial than pure SrTiO3, especially when operated at higher operating temperatures. These findings can help us design SrTiO3 photocatalysts with a lower surface recombination and higher energy conversion, leading to the development of efficient, sustainable sources of energy.

Prof. Kato optimistically concludes, "We are confident that our findings can accelerate the development of artificial photosynthesis technologies, ultimately contributing towards a greener, more sustainable society." 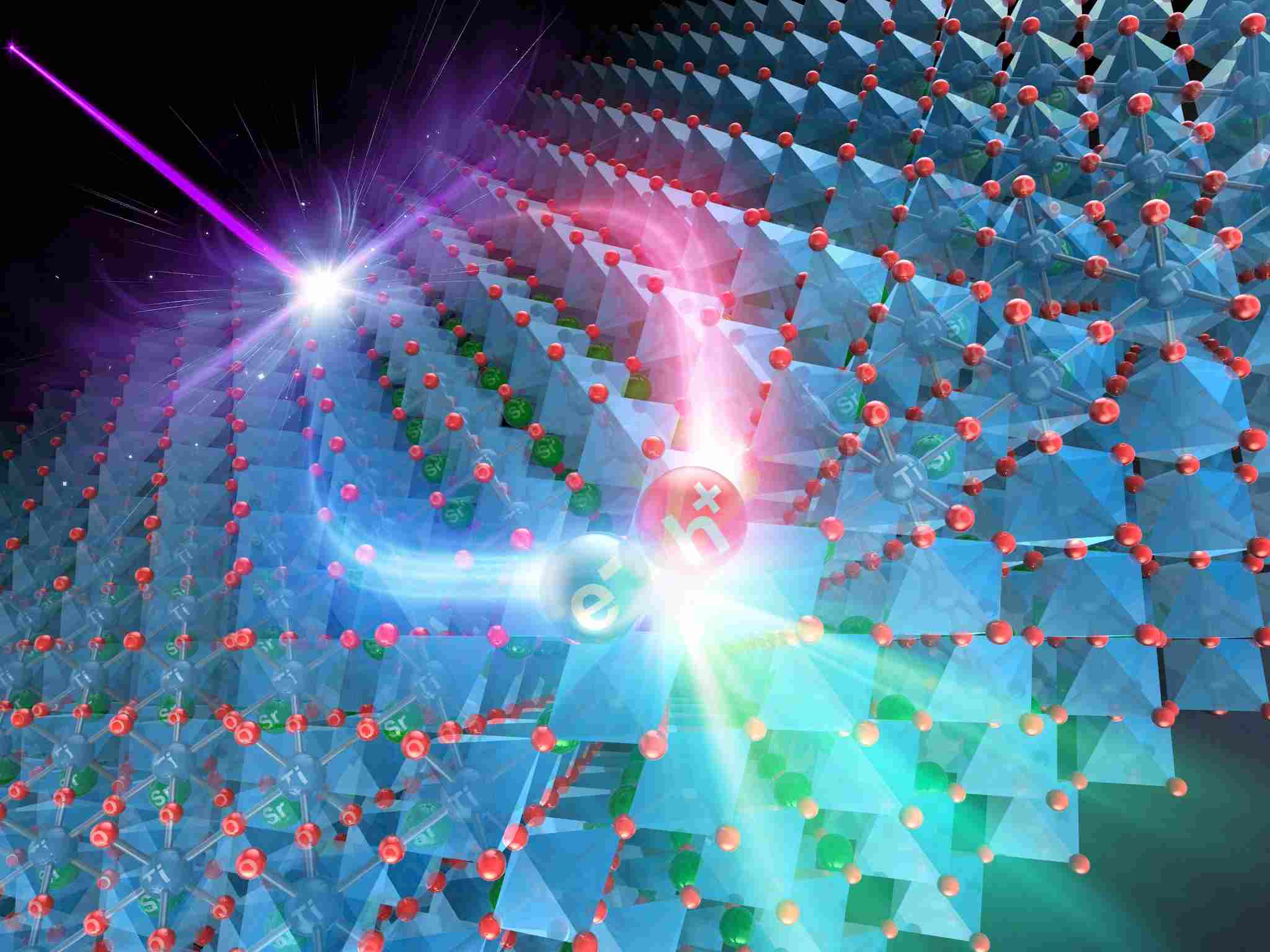 Fig. 1: Schematic band diagram model for carrier recombination
Charge recombination occurs when mobile charge carriers present in the material that are exposed to light annihilate each other and can hamper the energy efficiency of the photocatalyst.
Image courtesy: Masashi Kato from Nagoya Institute of Technology 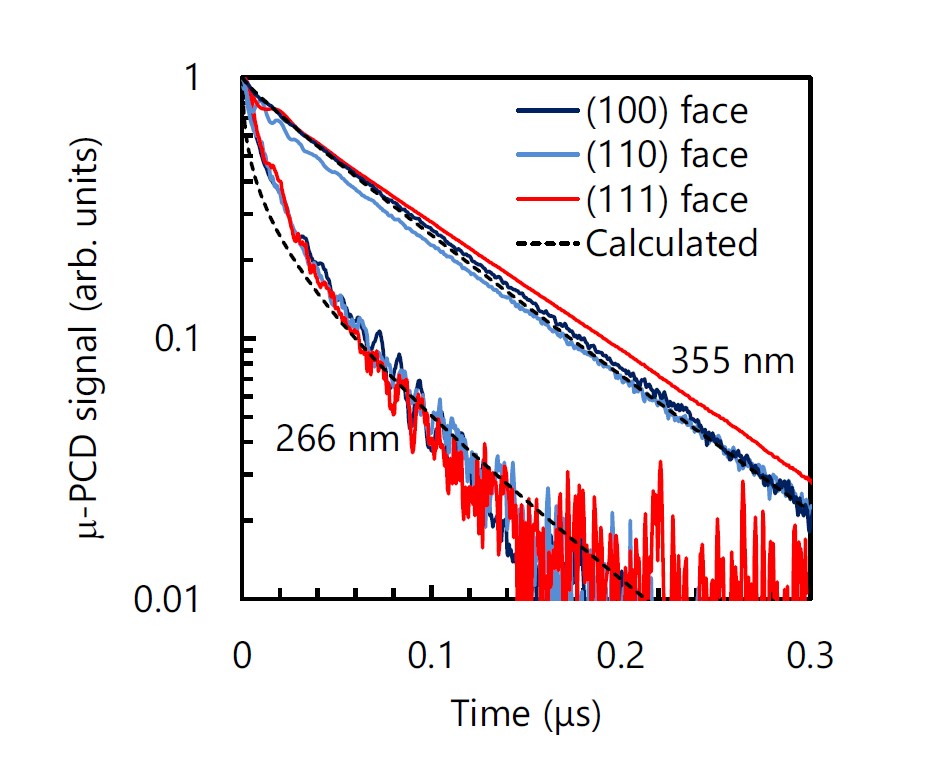 Dr. Masashi Kato graduated in Electrical and Computer Engineering from Nagoya Institute of Technology in 1998 and then proceeded to obtain both a Master's (2000) and a PhD (2003) in the same field. He is currently an Associate Professor of Semiconductor Physics and has published over 70 papers in the course of his career. His field of expertise and research interests lie within electronic/electric materials and device-related chemistry. He has also been a member of The Japan Society of Applied Physics for nearly two decades.